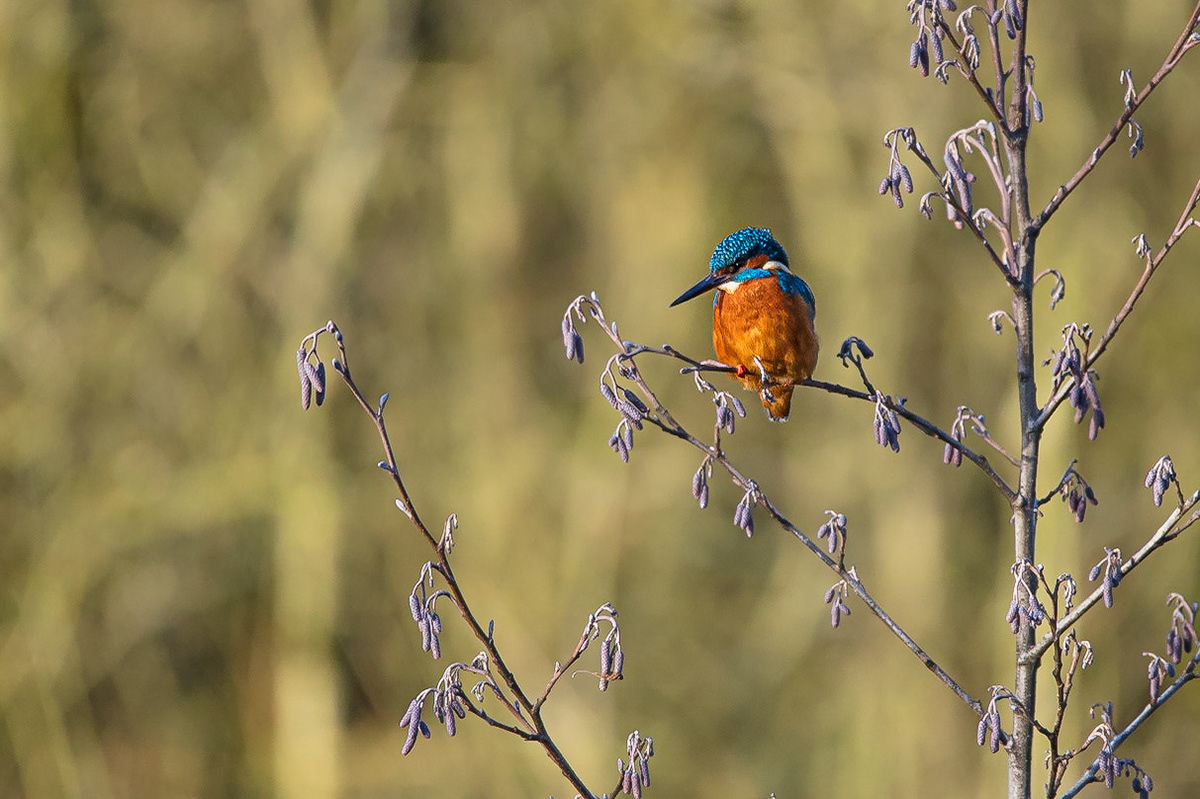 A Kingfisher waits for something to eat at Duttons Pond, Flixton, Manchester, England, United Kingdom. 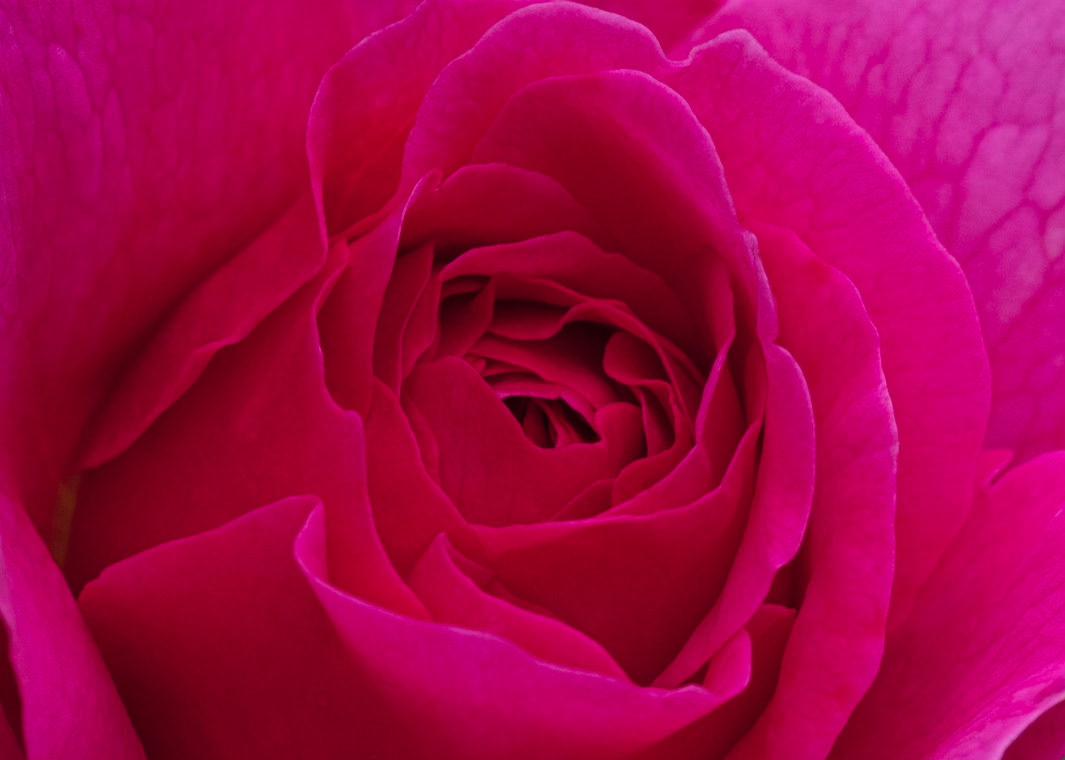 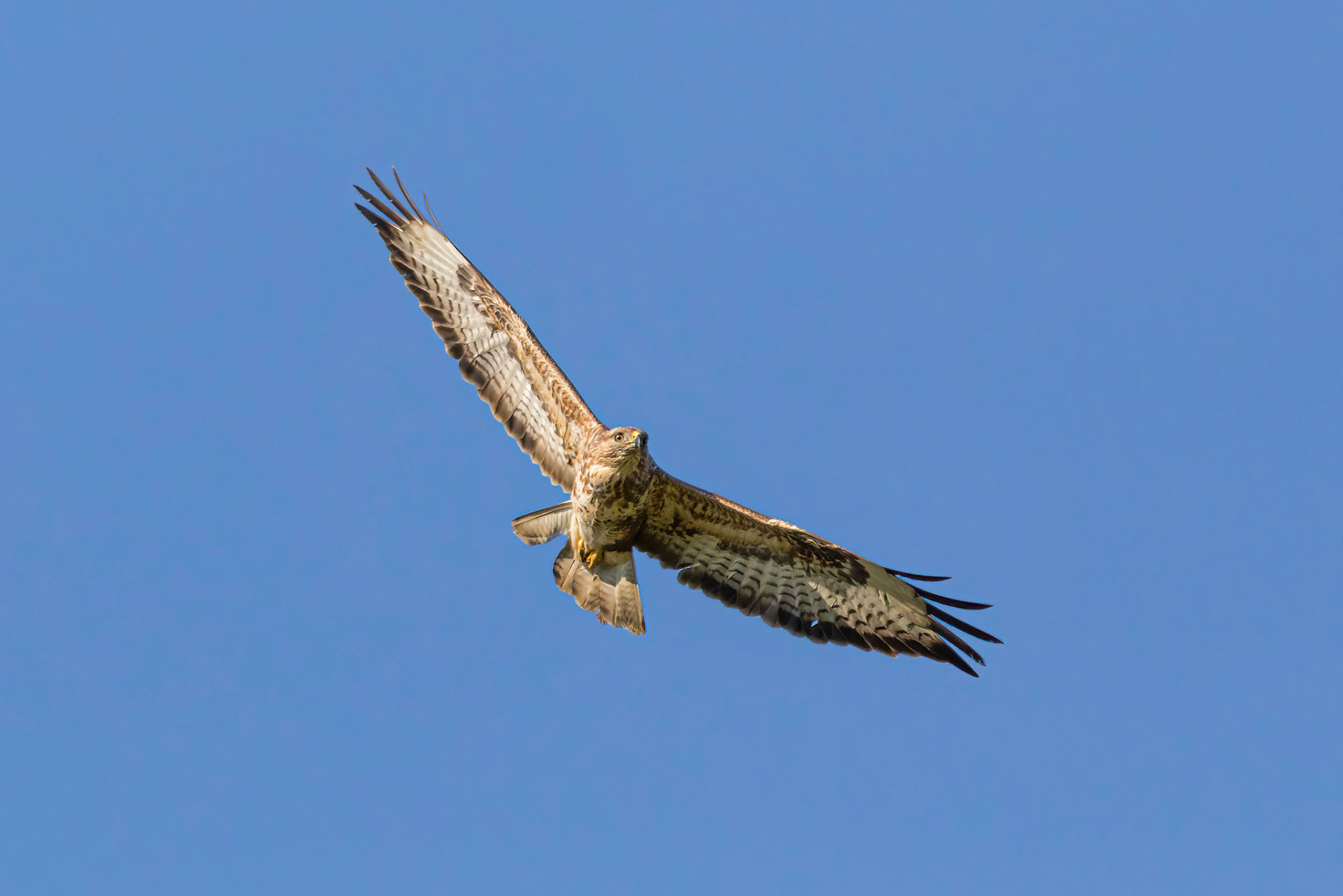 A Buzzard takes flight in search of prey. 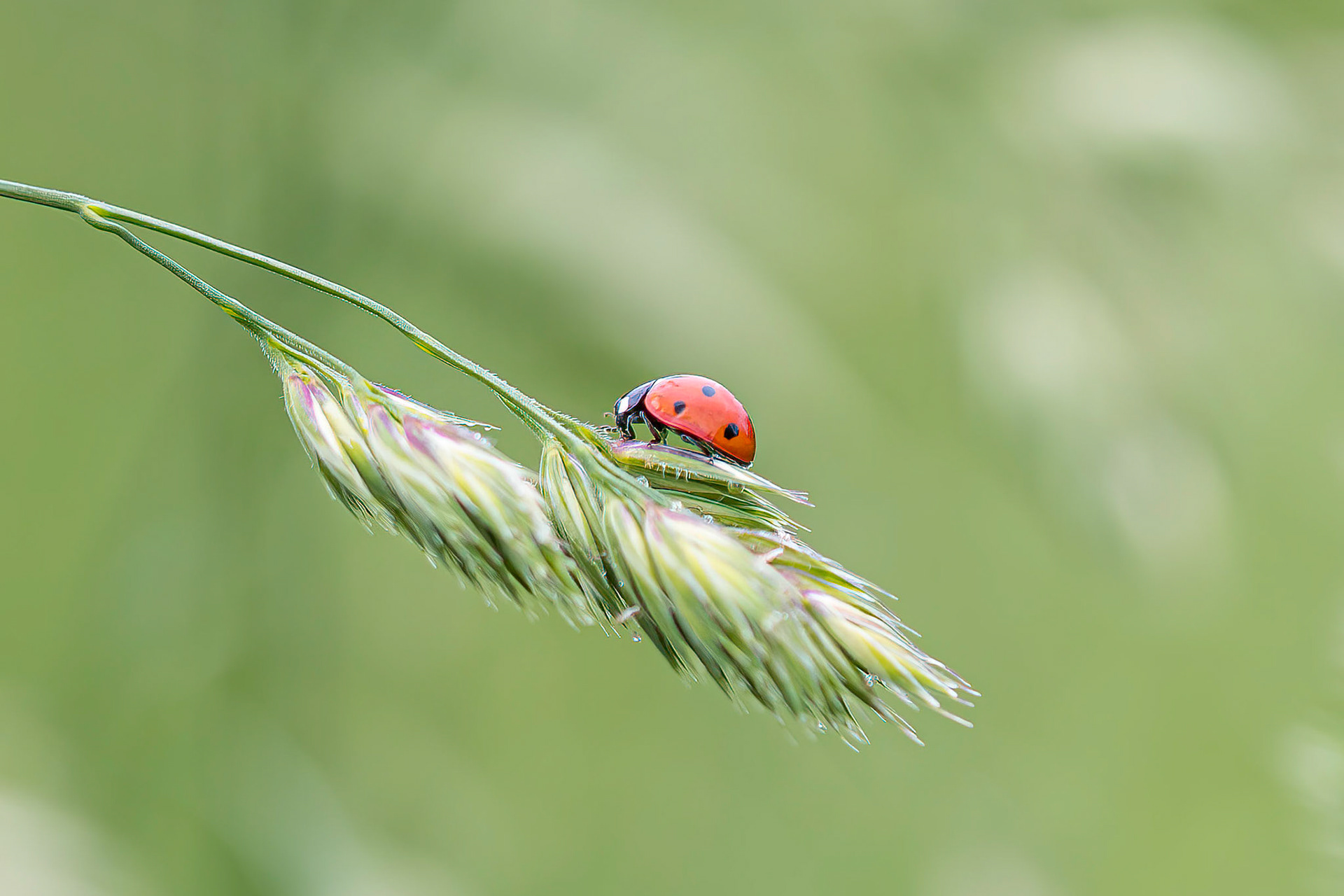 A Ladybird forages for insects on a stem of grass. 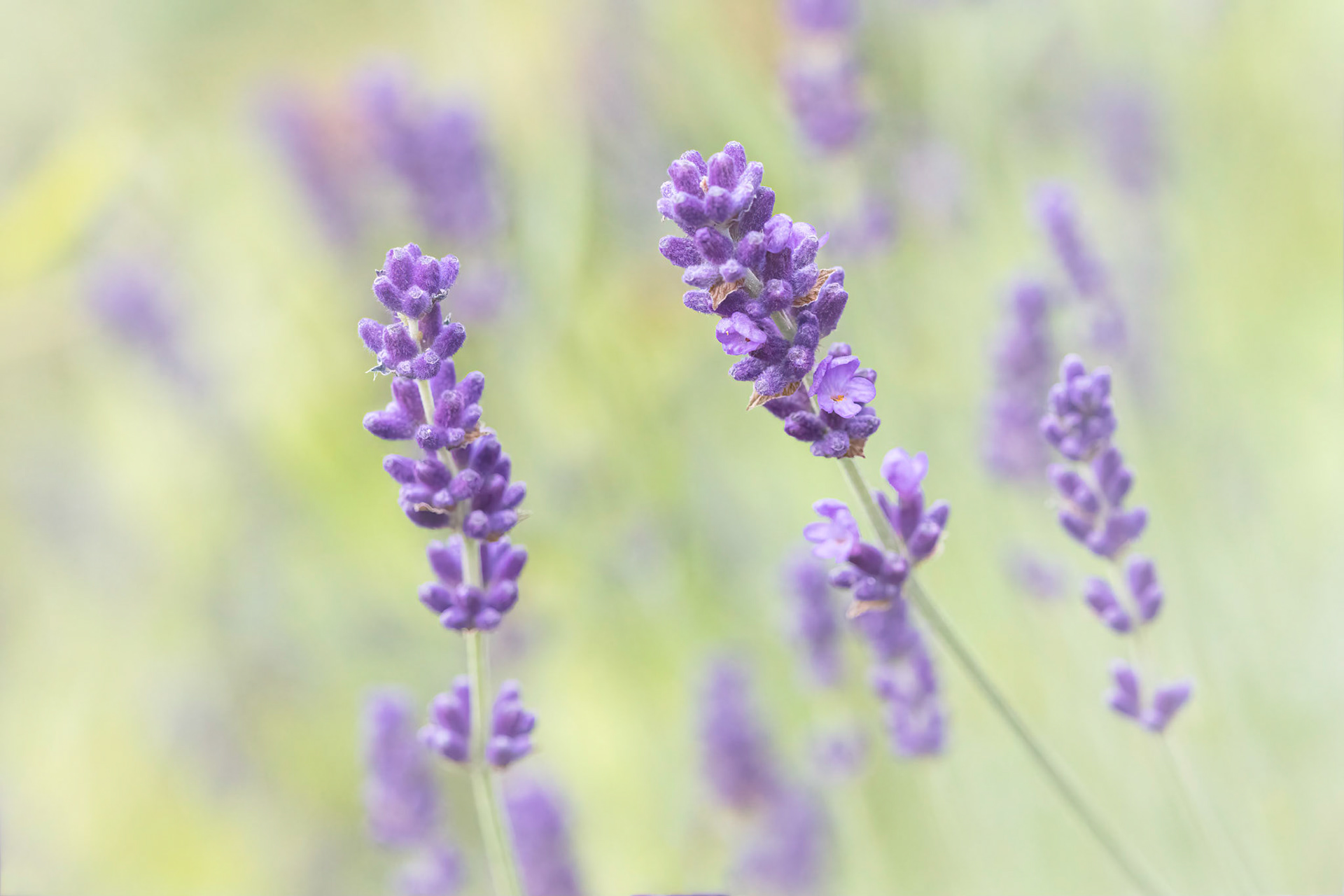 Lavender 'Hidcote' growing in a garden. 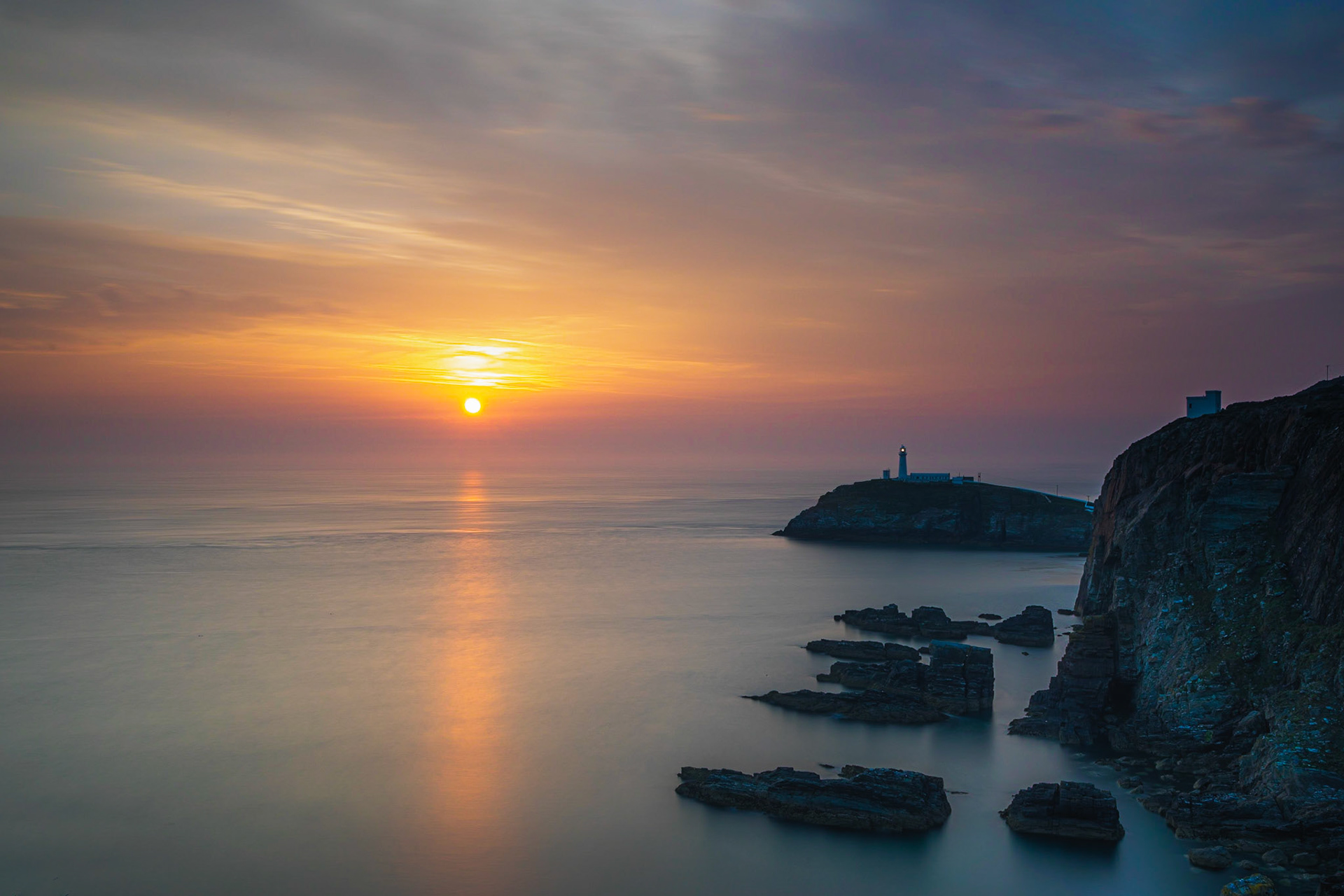 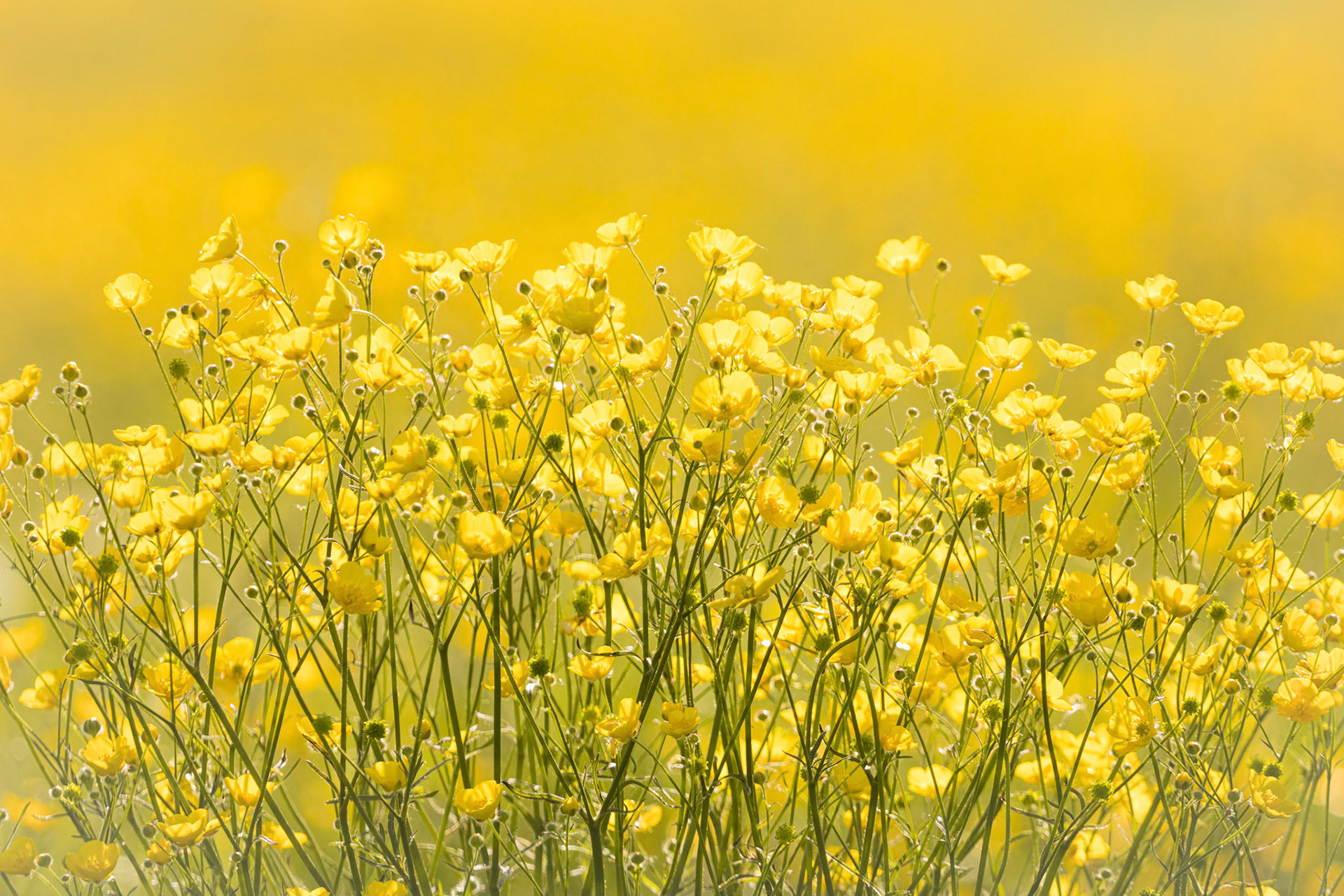 A field of Meadow Buttercups in the warm morning sun. 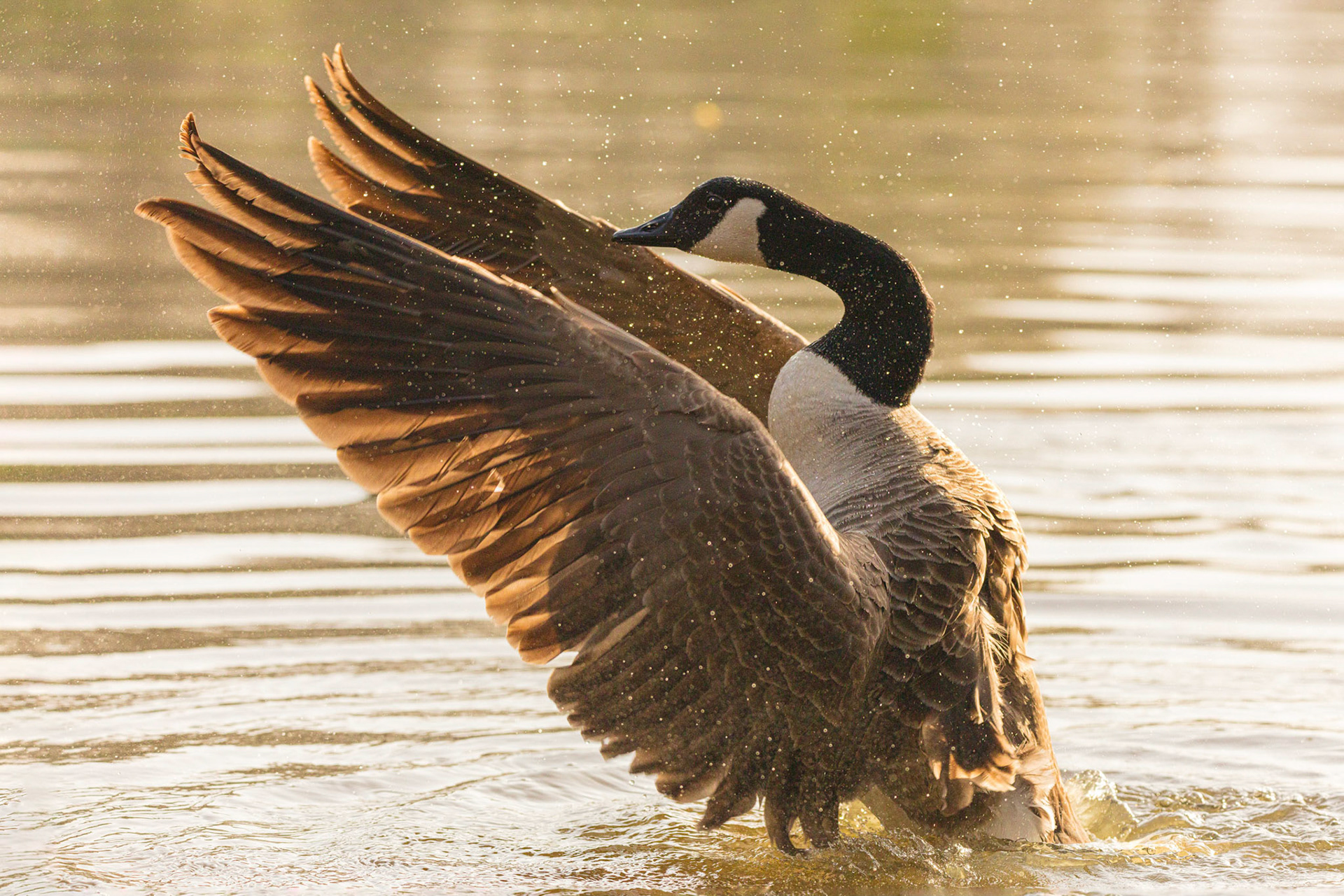 A Canada Goose enjoys a bath in the morning sun. 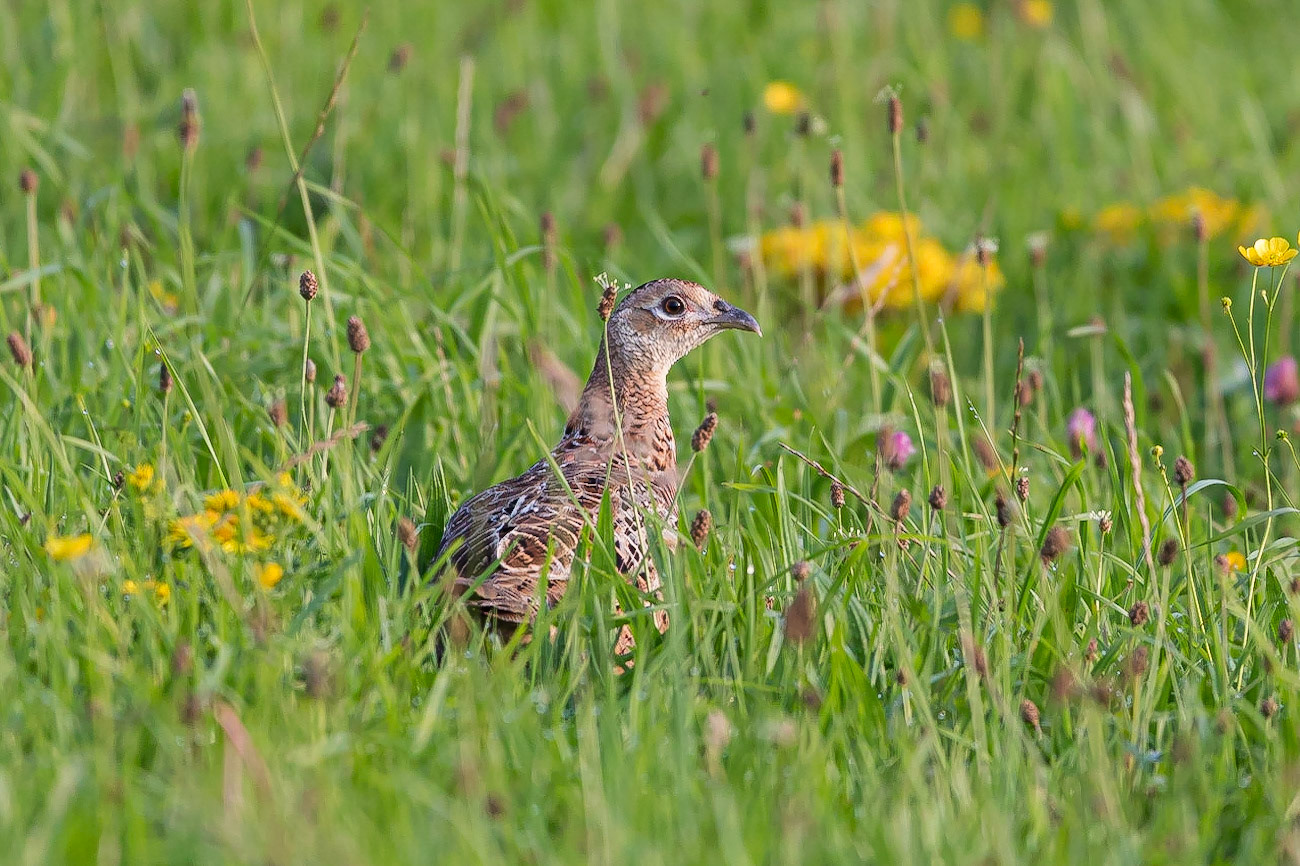 A female Pheasant in a field in the early morning at Porth Dafarch, Holy Island, Anglesey, Wales, United Kingdom. 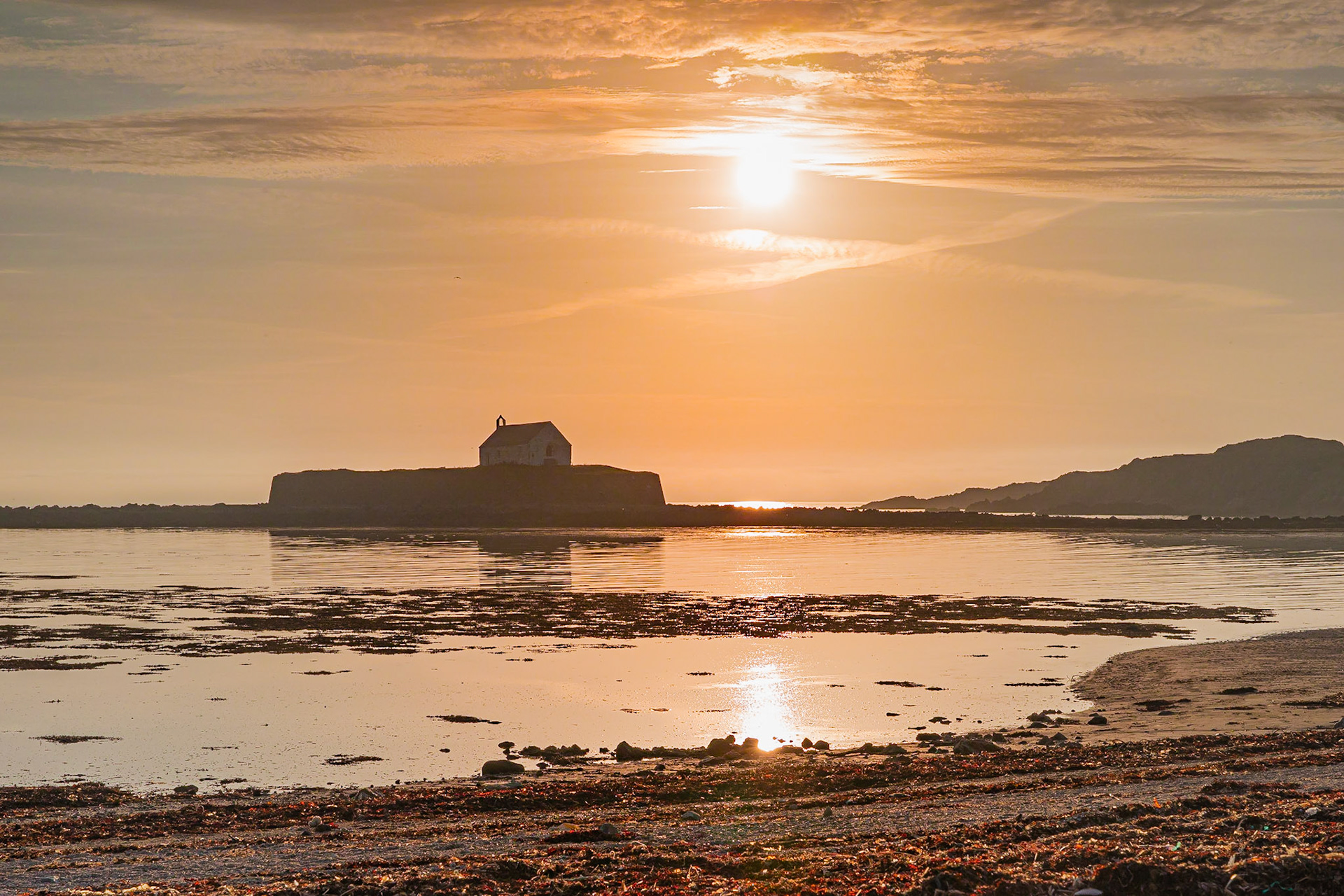 The Church of St. Cwyfan bathed in the pastel colours of a late evening. 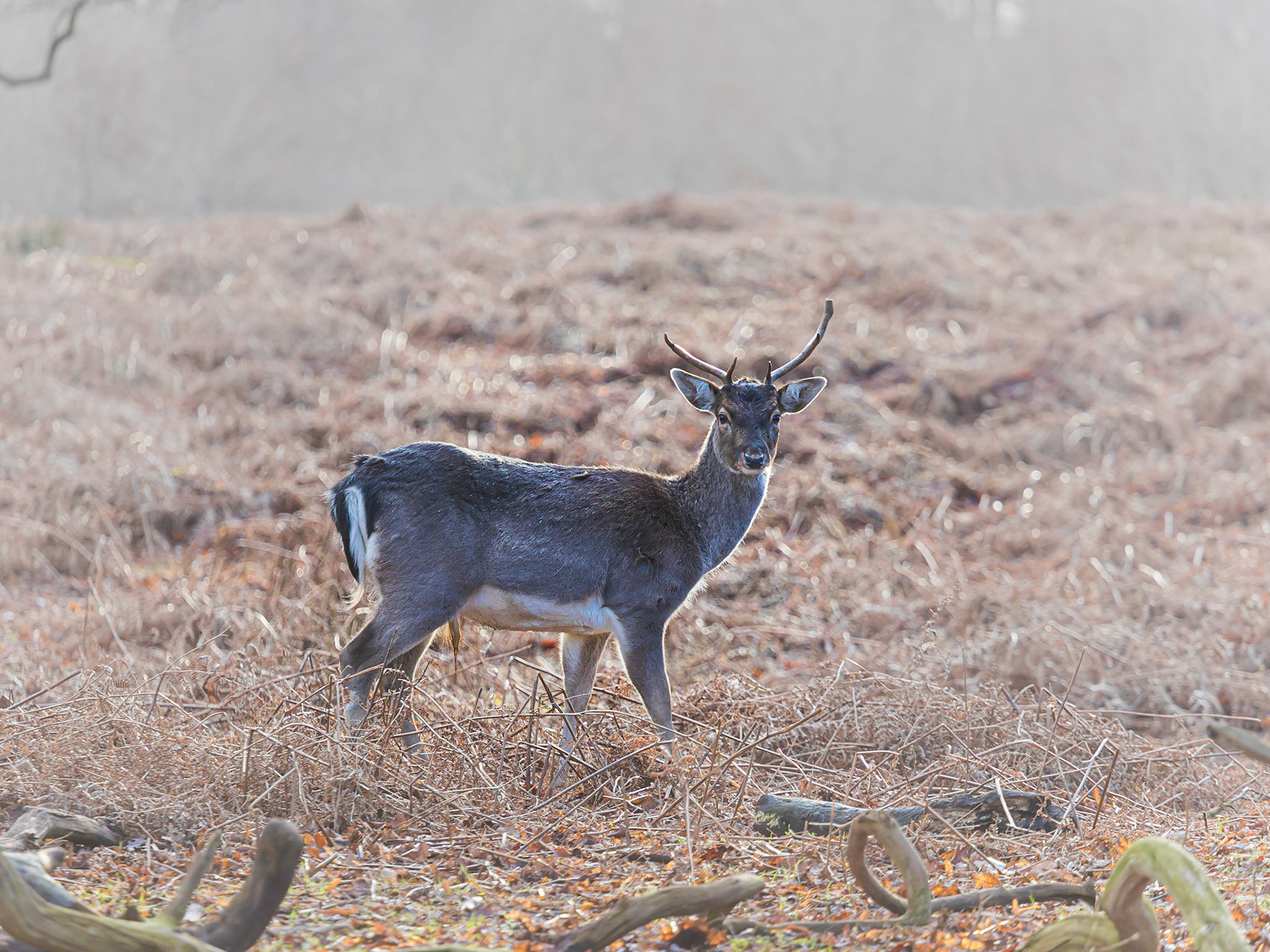 A Fallow deer in winter at Dunham Massey takes an interest in the photographer. 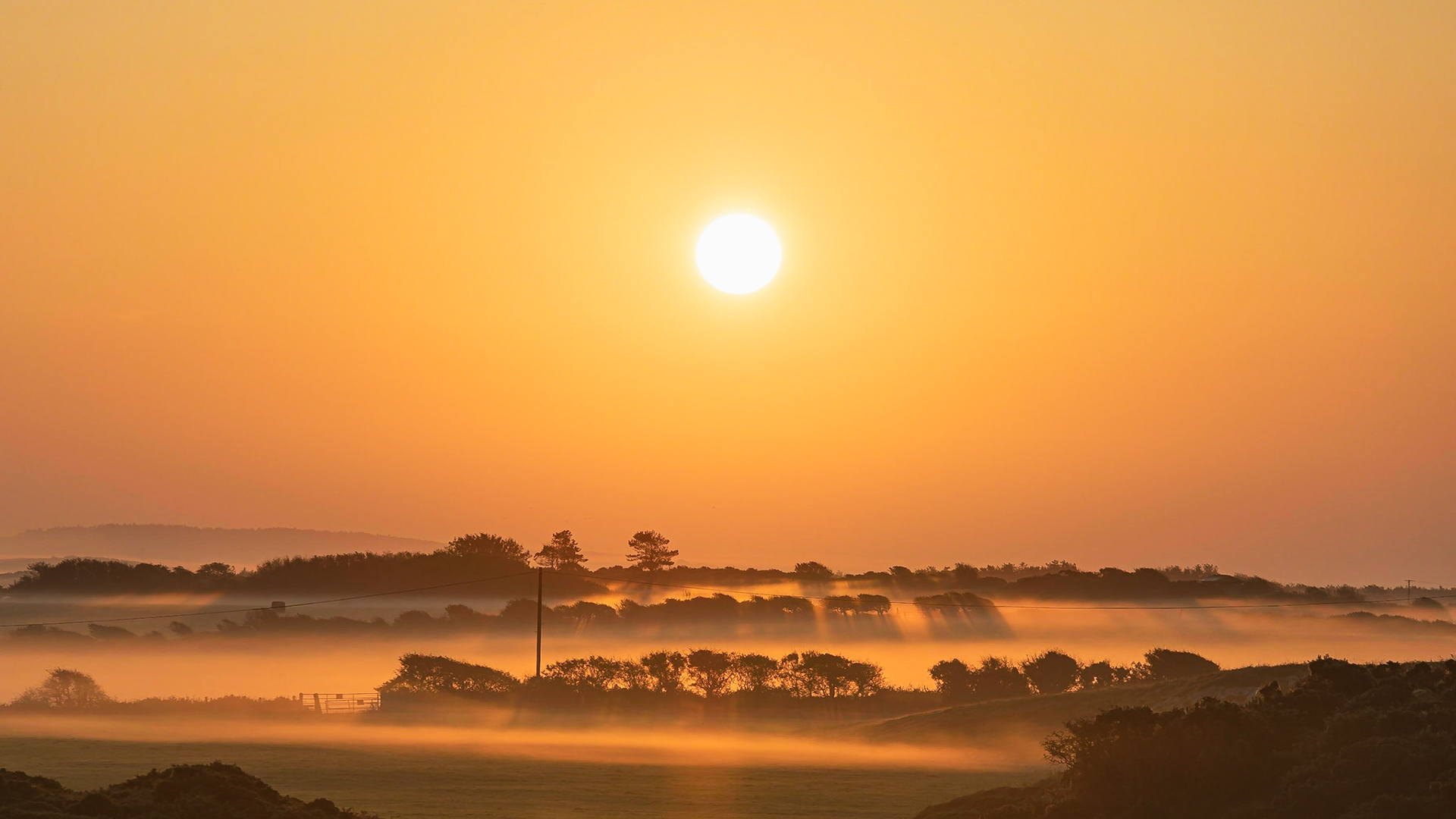 Sunrise over Holy Island, Anglesey on a misty morning. 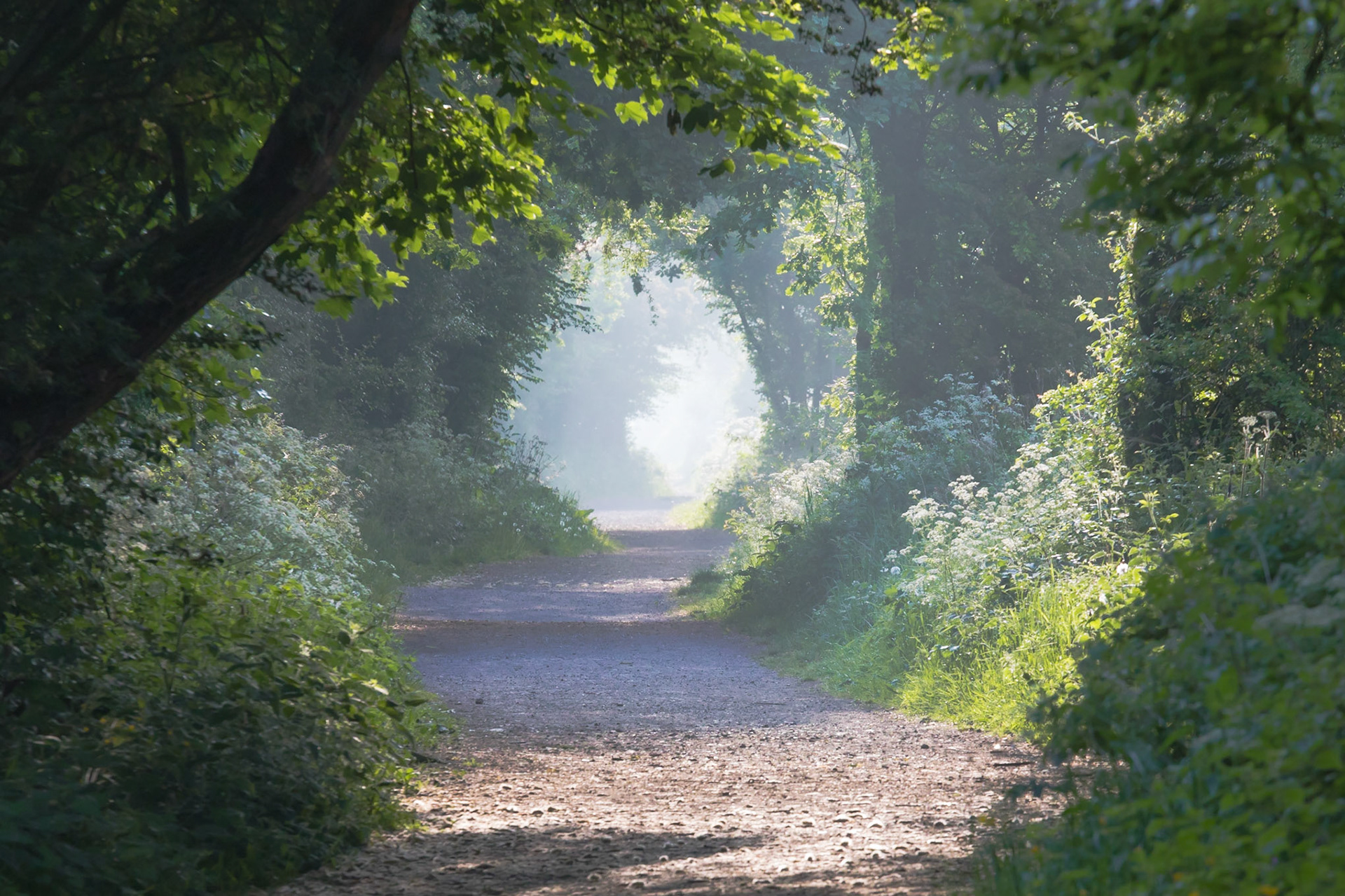 A walk along an old railway line in Flixton, Manchester. 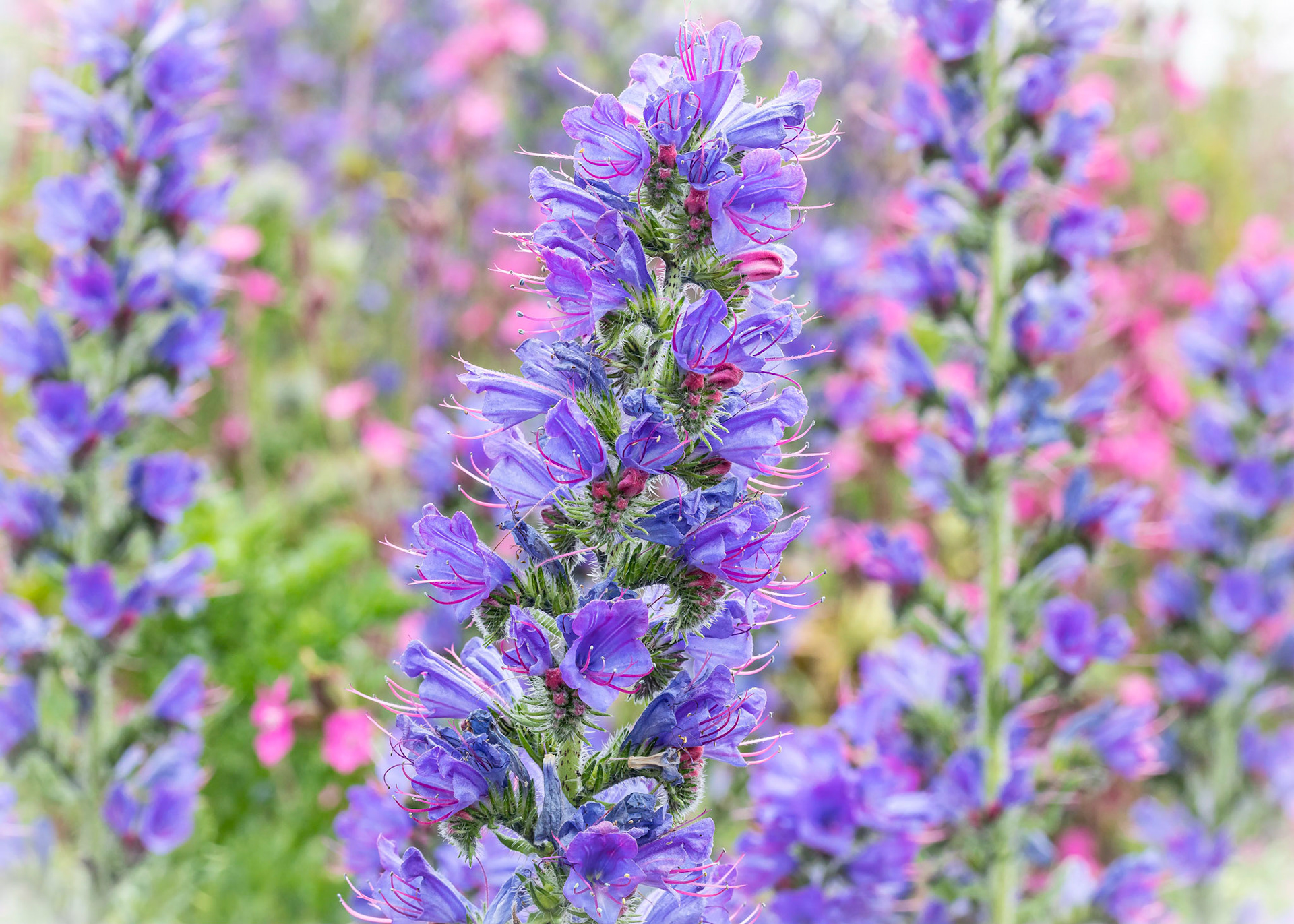 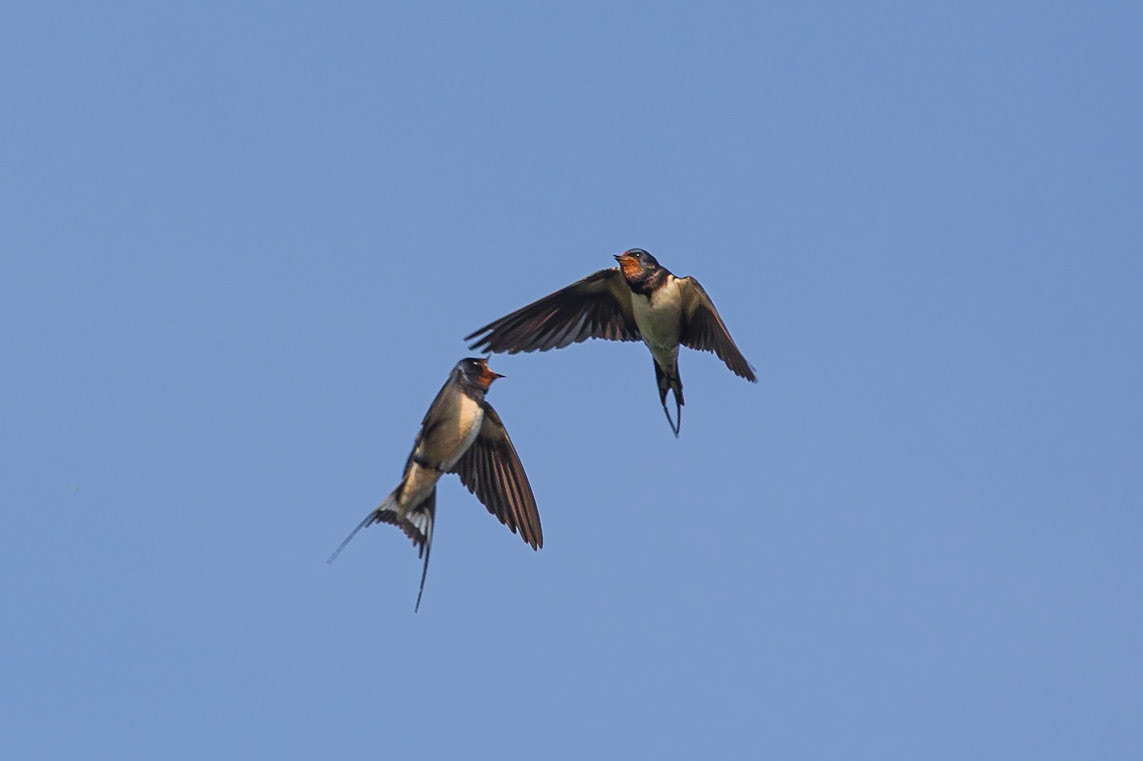 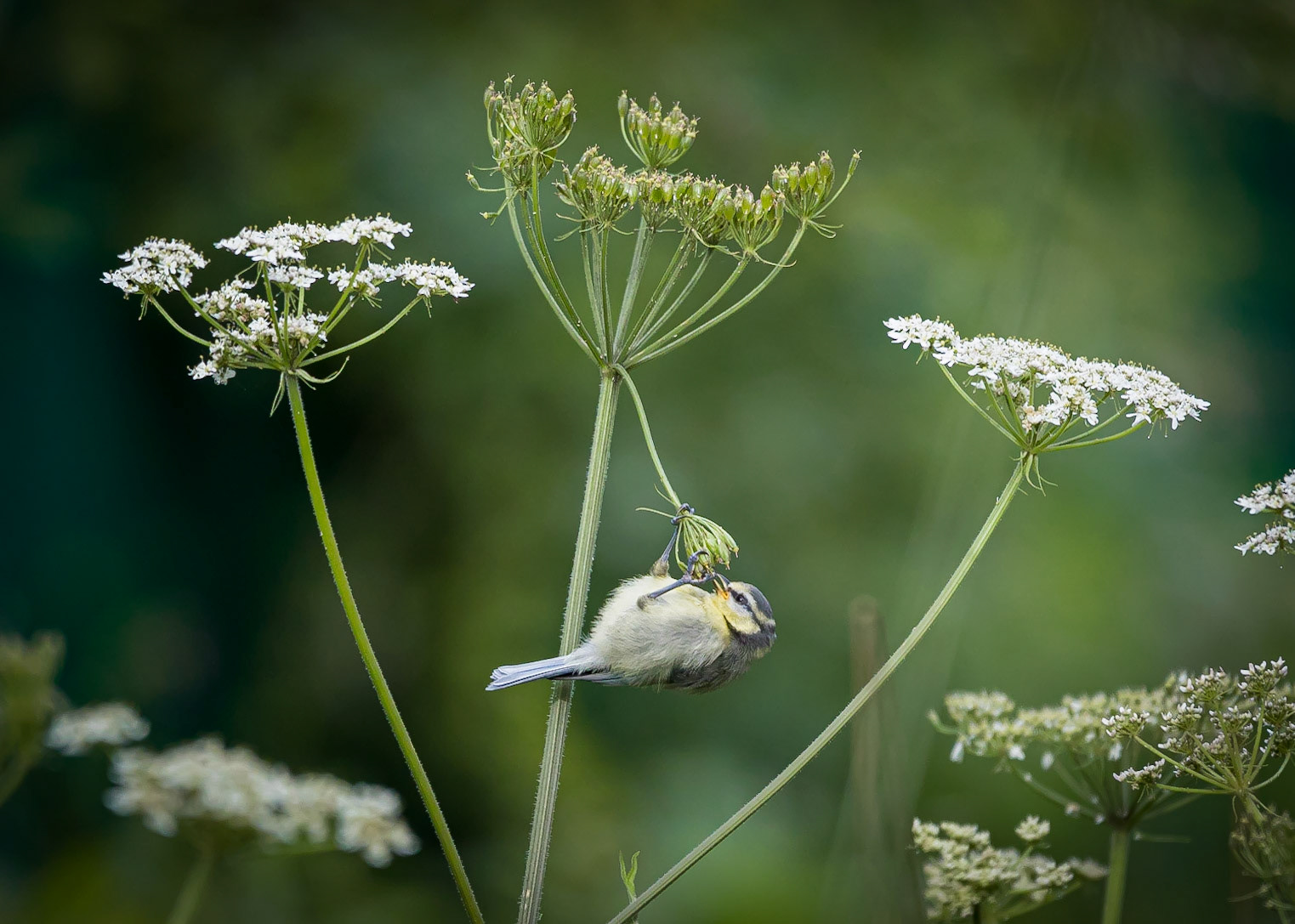 A juvenile Blue Tit hangs from Cow Parsley as it searches for insects. 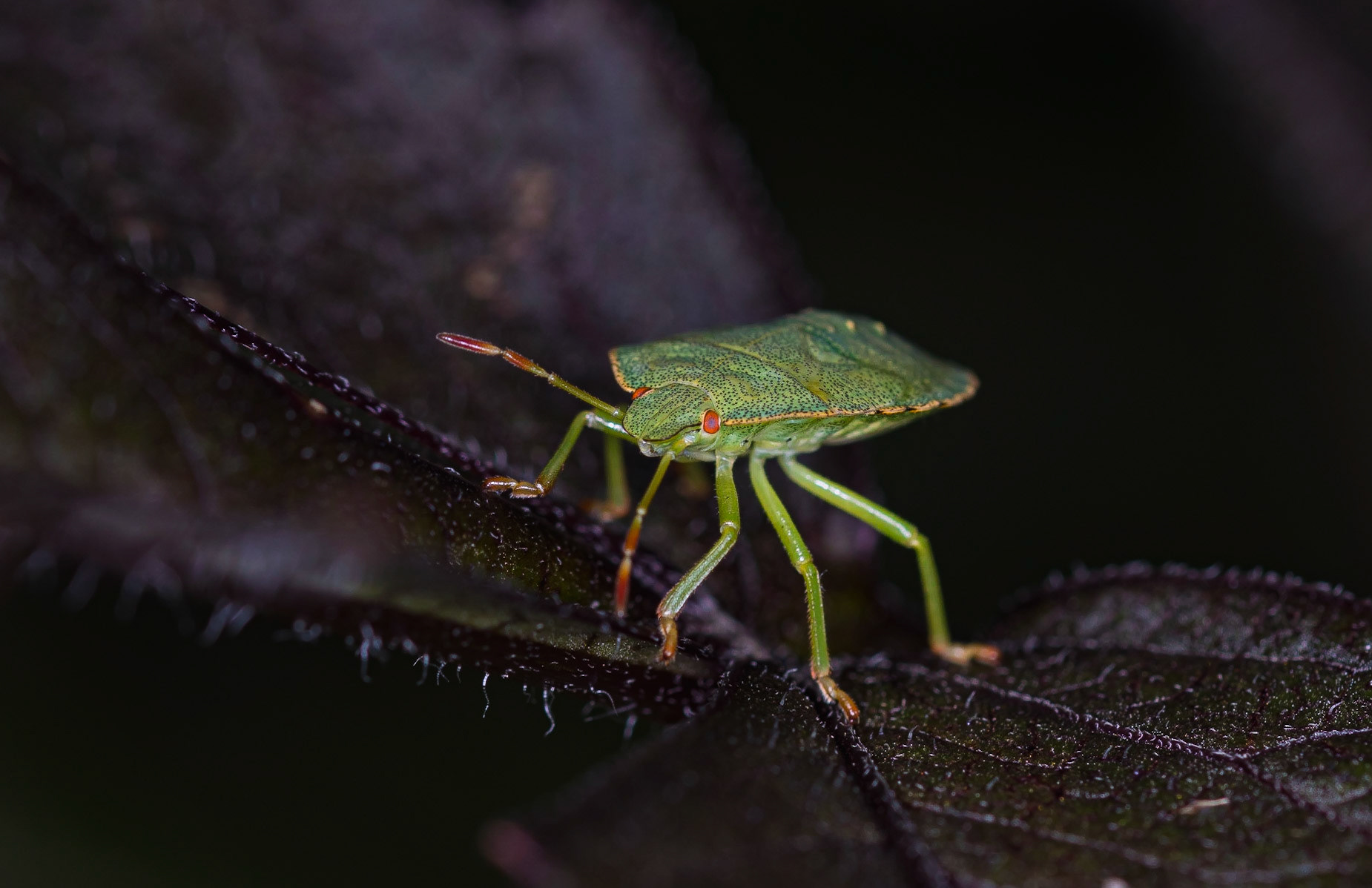 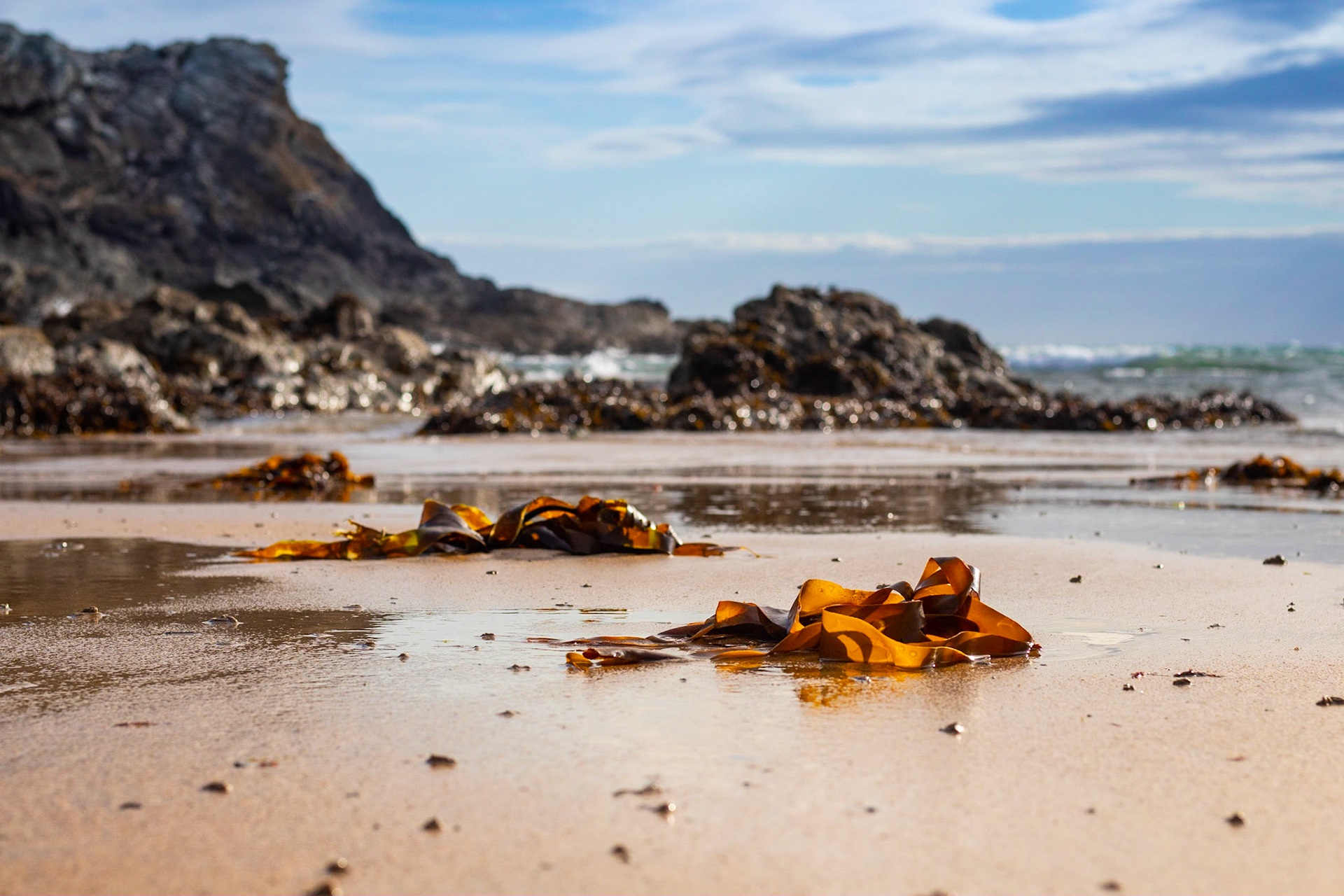 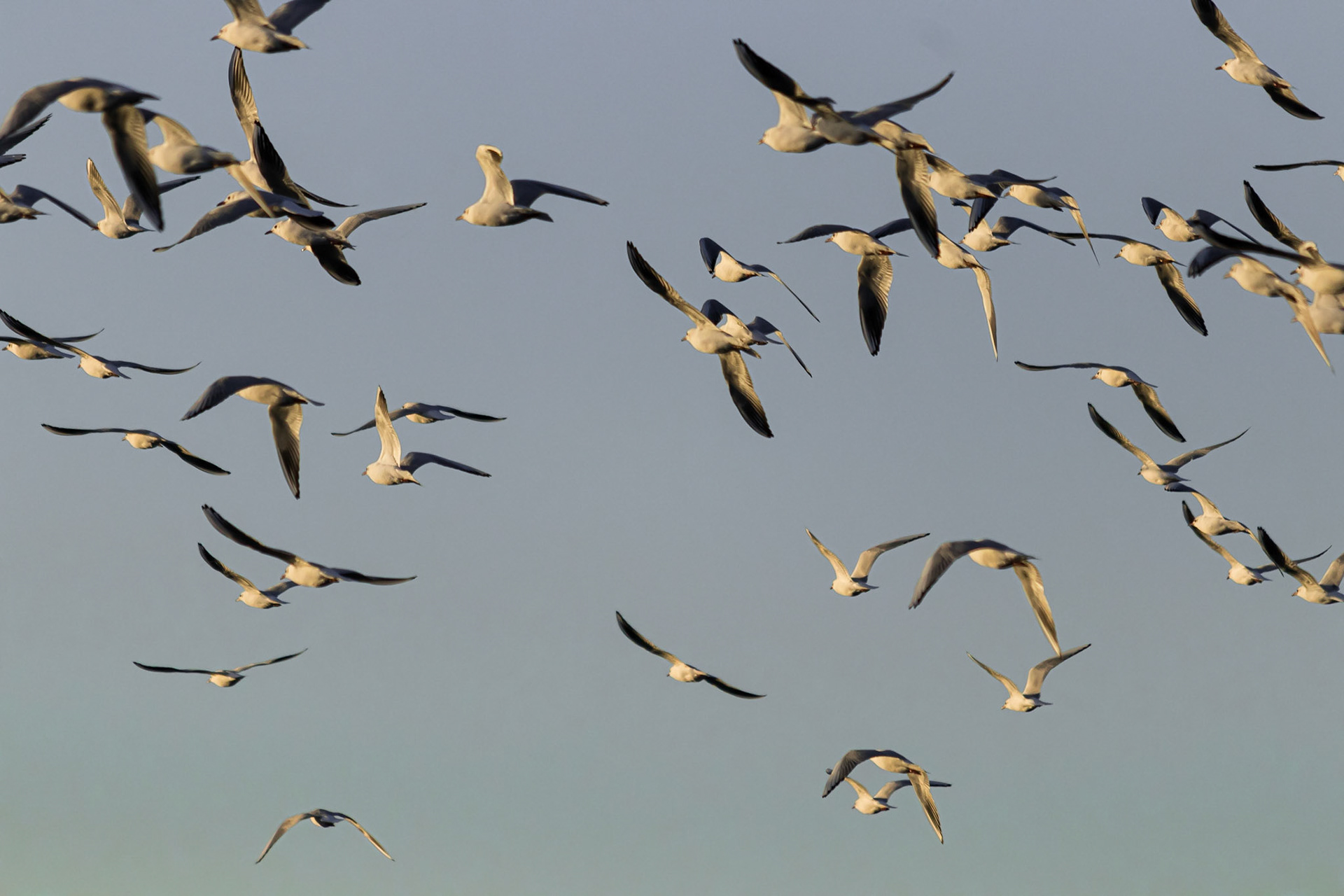 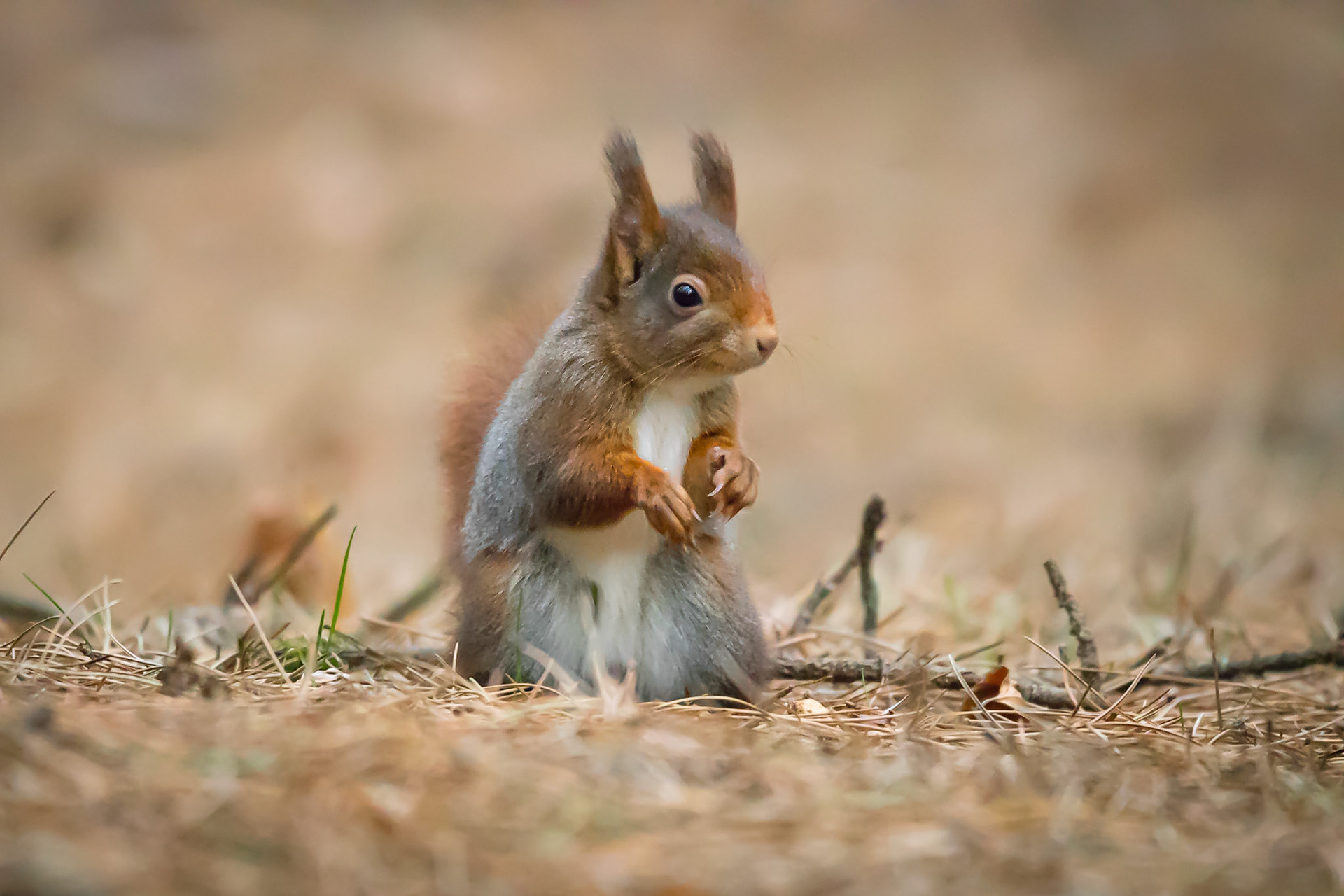 Red Squirrel searching for food on the woodland floor at Formby, England. 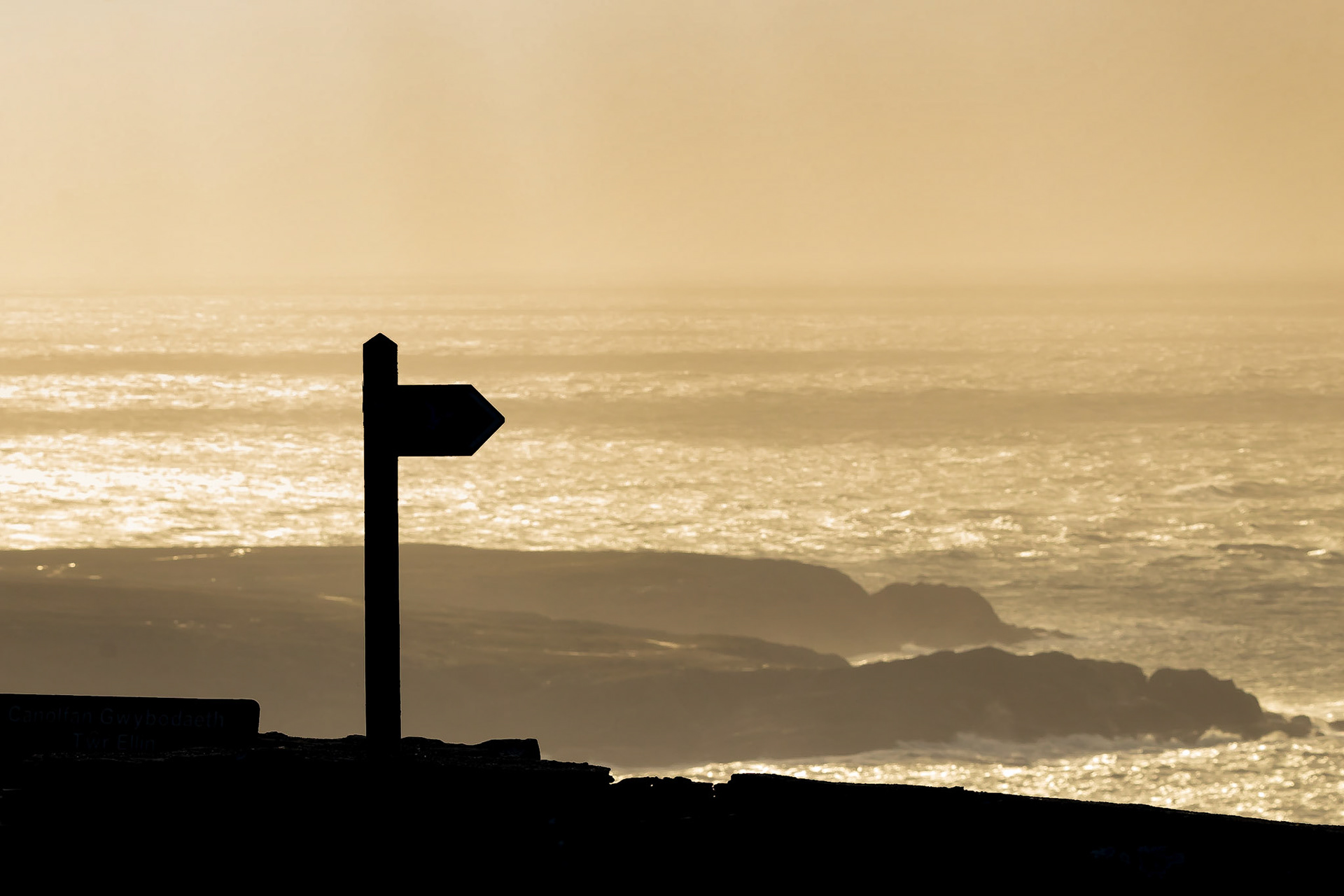 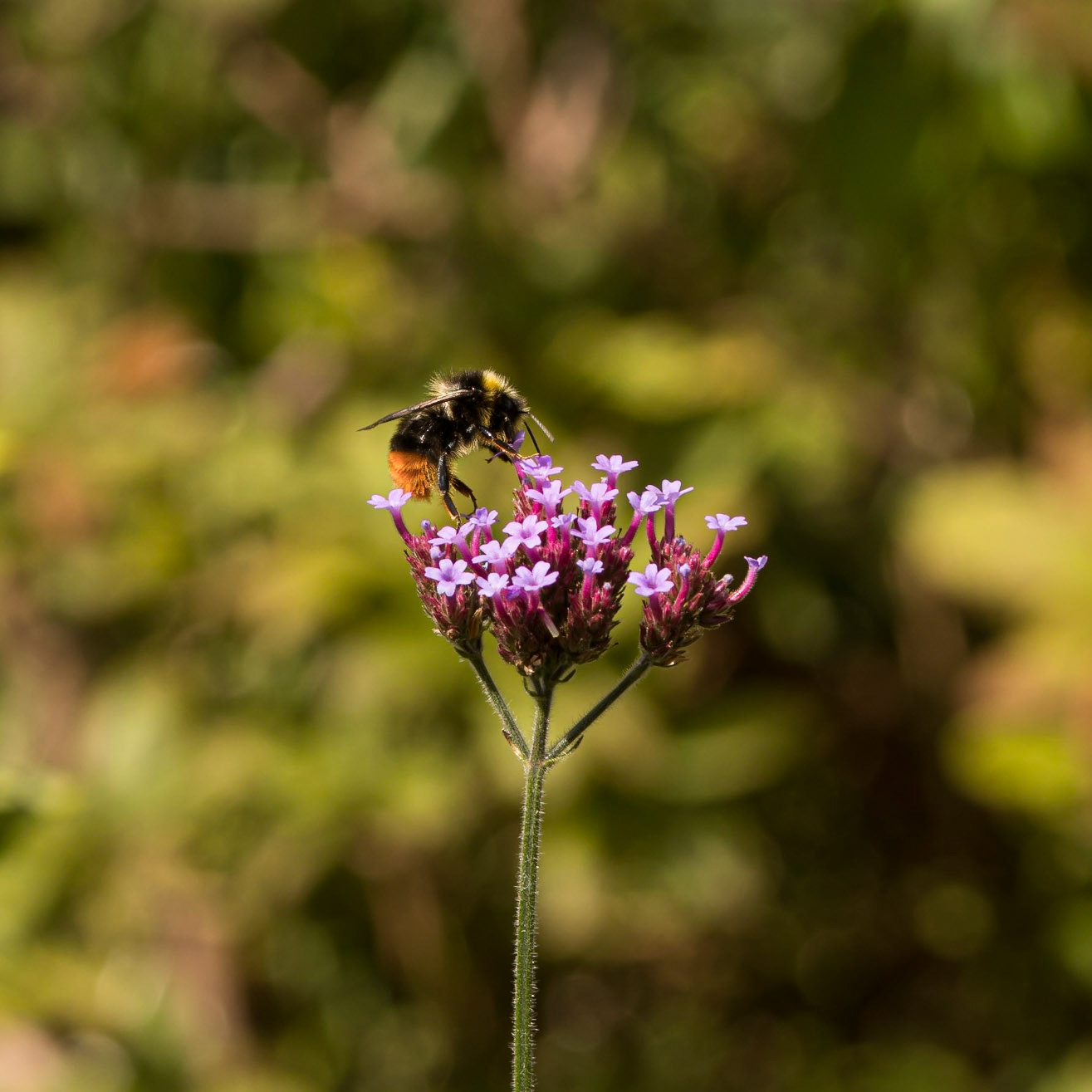 A bumblebee drinks the nectar from Purpletop Verdain whilst on tiptoe. 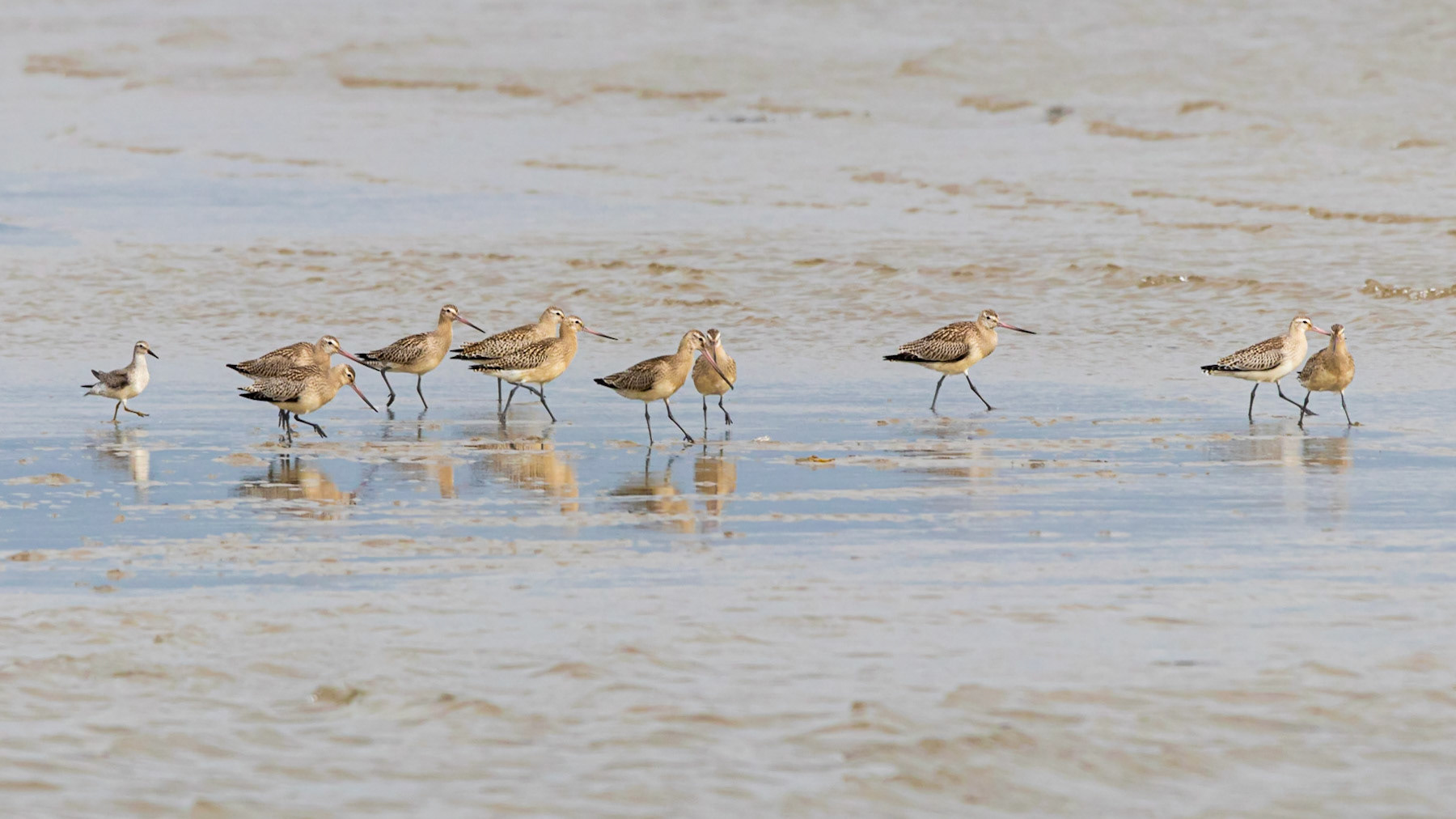 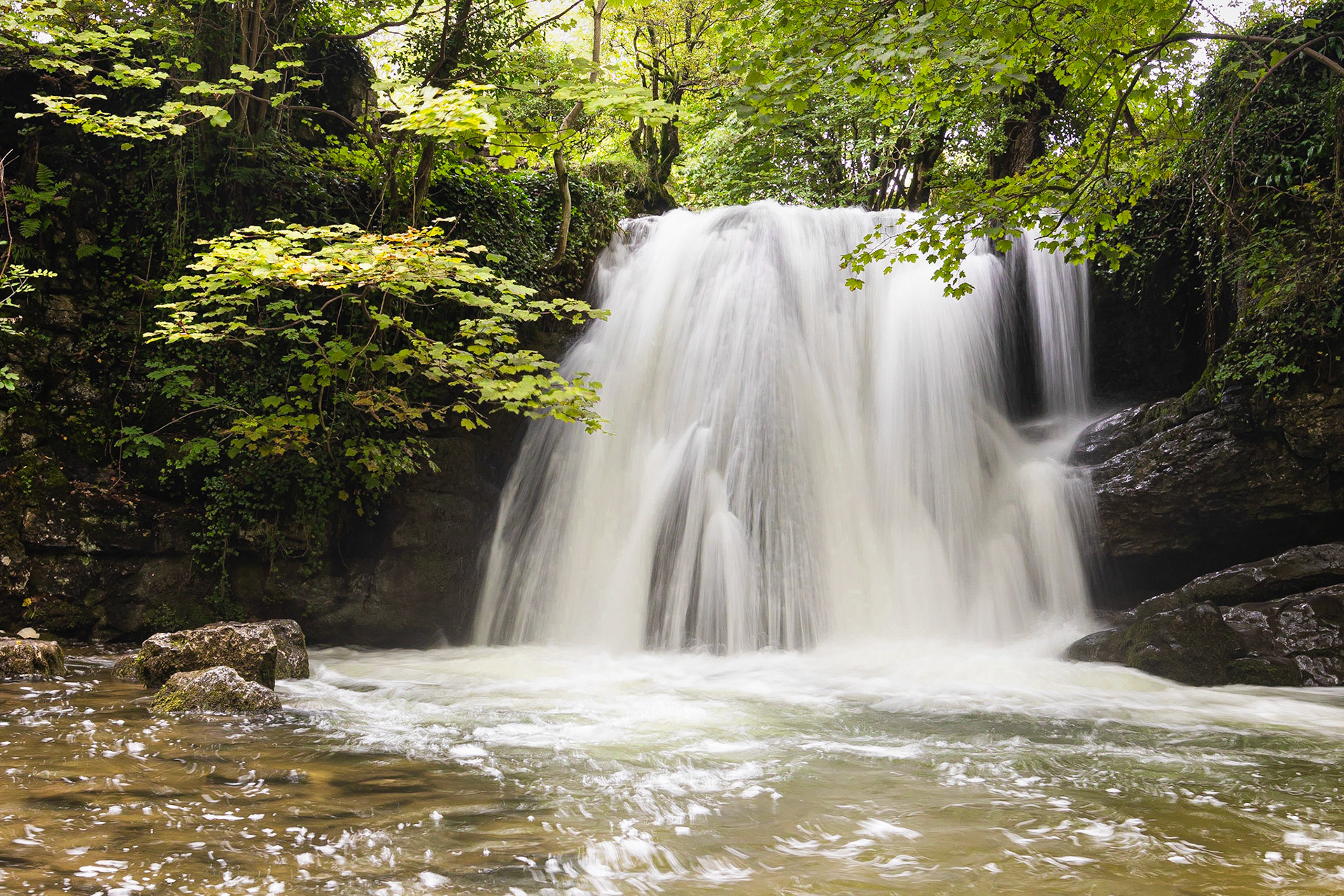 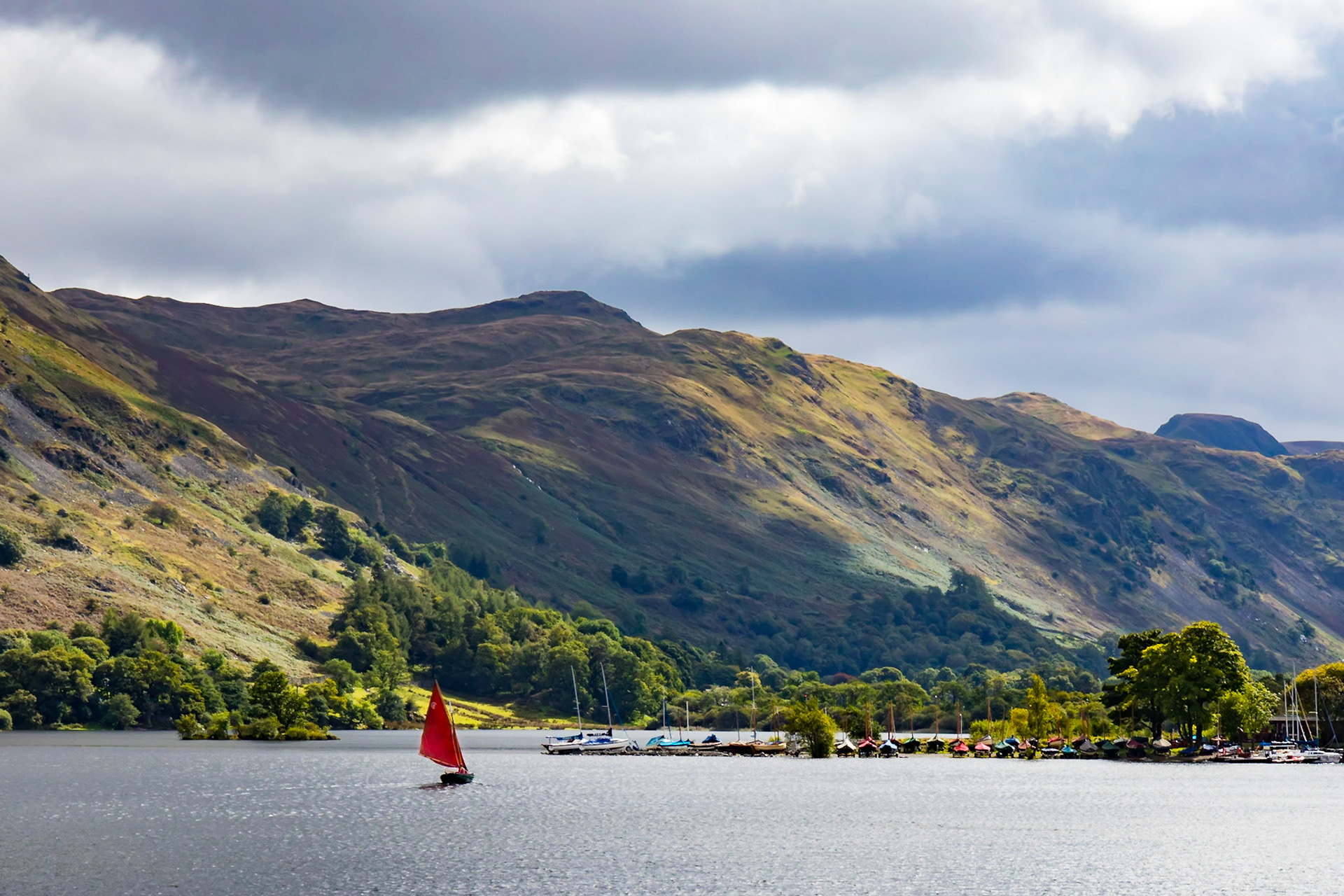 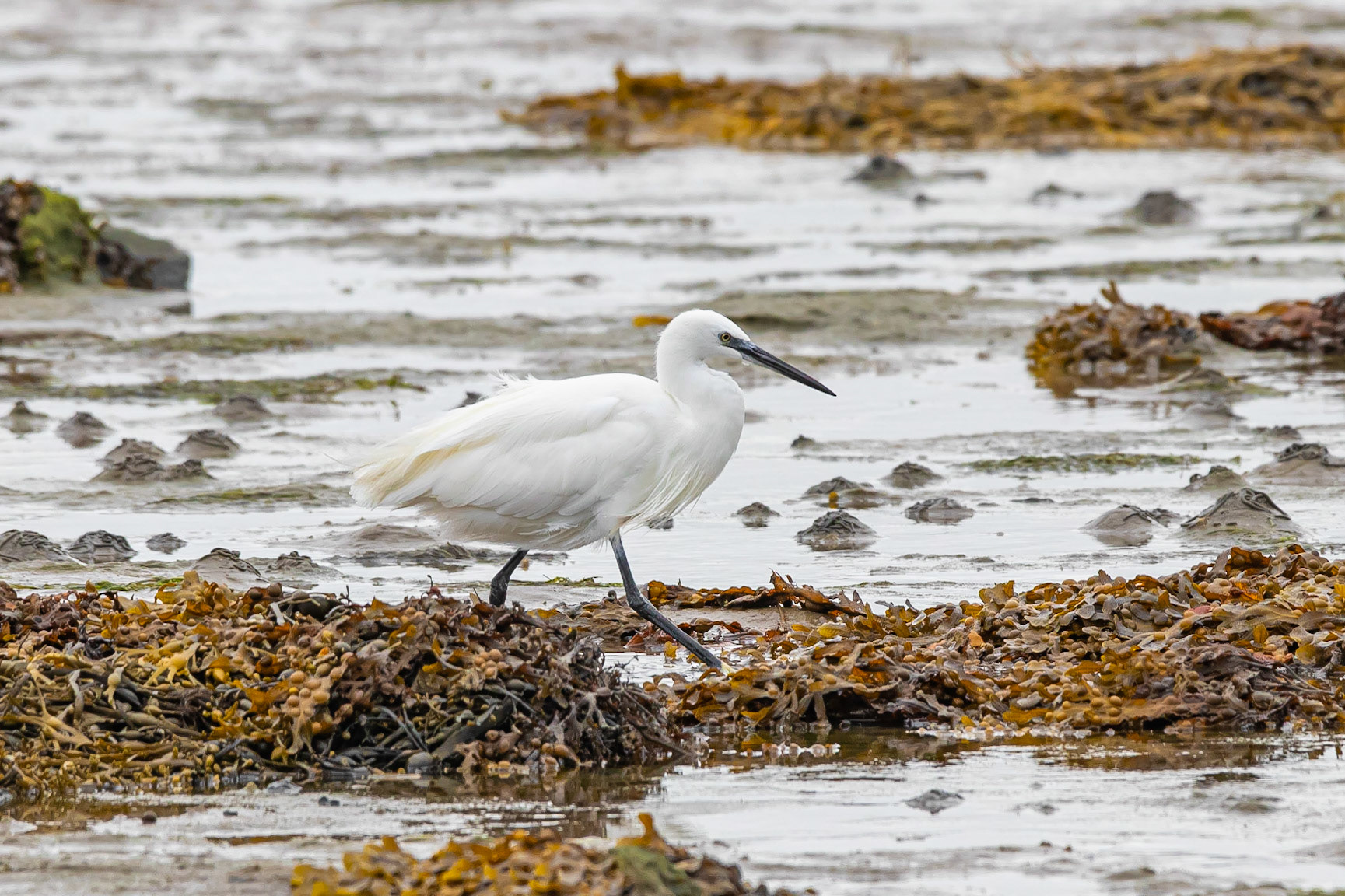 Wildlife
↑Back to Top

We use cookies to personalise content and ads, to provide social media features and to analyse our traffic. We also share information about your use of our site with our social media, advertising and analytics partners who may combine it with other information that you’ve provided to them or that they’ve collected from your use of their services. Accept